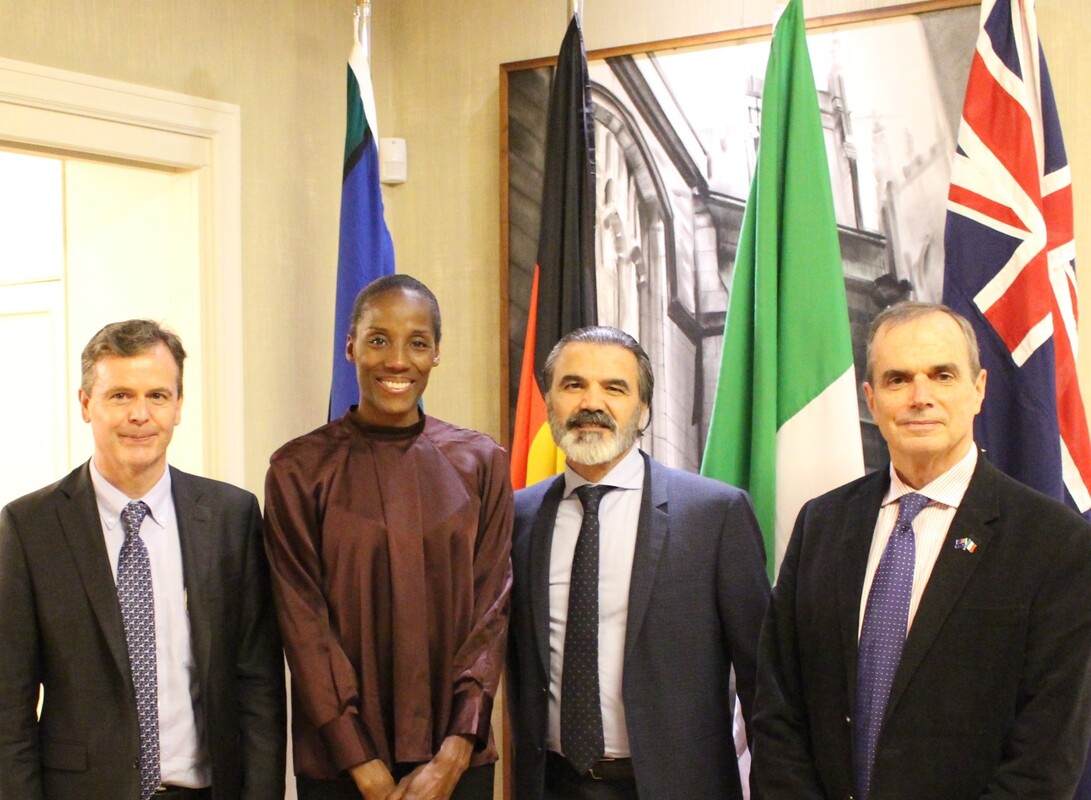 at the Australian Ambassador’s Residence in Rome (Salita dei Parioli, 40)

The event will conclude with a light buffet dinner.

Please RSVP to: Australian.Ambassador.Rome@dfat.gov.au by 6 April 2018
The event is by invitation only. Access will not be granted to those who have not registered.

Please note that photographs may be taken for possible use on the Embassy’s social media. 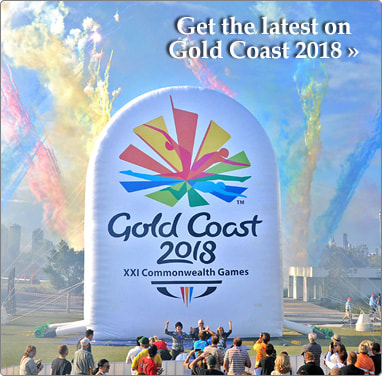